How stories can change our world 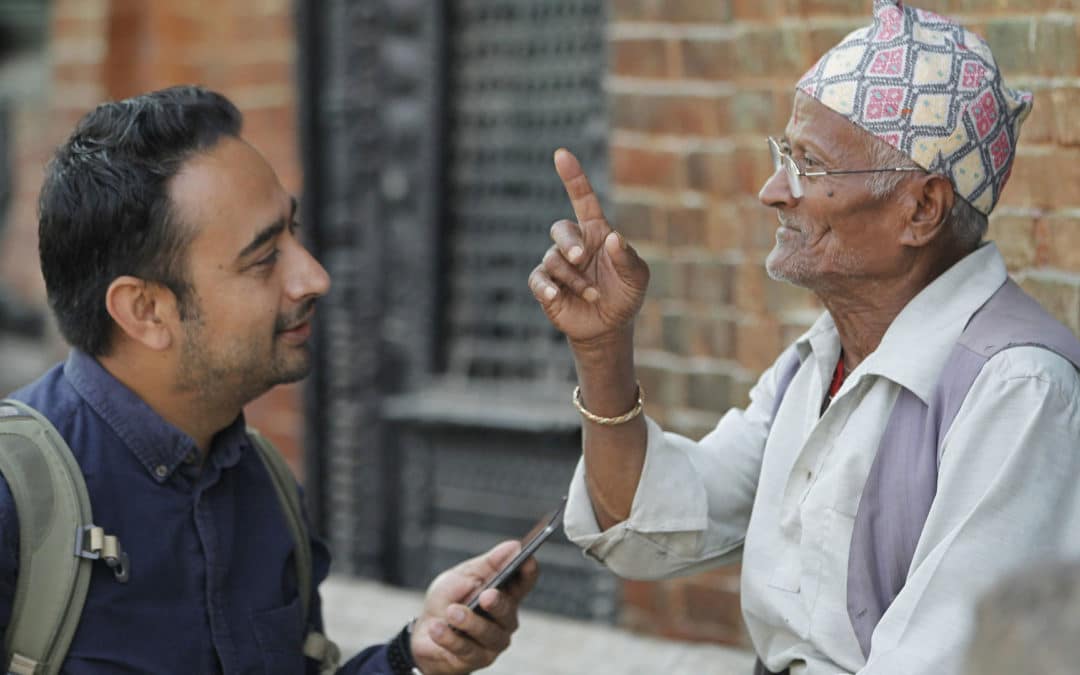 Stories can change not only how we see the world but also spark change globally. Jay Poudyal from Stories of Nepal shares about his experience of sharing stories of local Nepalese and how it changed himself and his readers. I’m asking Jay:

The power of stories – how can we use it, Jay?

Jay founded the Blog Stories of Nepal back in 2013, starting off as a photographer and later also sharing the conversations he had with the people he met. Inspired by Humans of New York, he captured the stories of people in Kathmandu and later whole Nepal, traveling to the most remote places. We talk about his difficult phases in life and how he decided to start something new, follow through and bring himself a new sense of hope and belonging in this world.

He shares his approach on storytelling and teaches us, what we have to keep in mind when we want to share stories of others, especially when we are travelling. We talk about our and also his privilege to go with a camera into these communities and how he constantly reflects his work.

He shares with us his approach to handle sad stories and how he finds the strength to change something. Jay is not only a storyteller but also an activist and changemaker, constantly raising money for vulnerable communities and making sure that reaches those who need it the most.

“I really despise the word voiceless, because everyone has a voice. You say voiceless because you chose to mute them.”

I would loove to see your support with a comment or rating on Apple Podcasts. Share it with a friend and spread the message of positive sustainability!

Thank you so much,
Kathrin 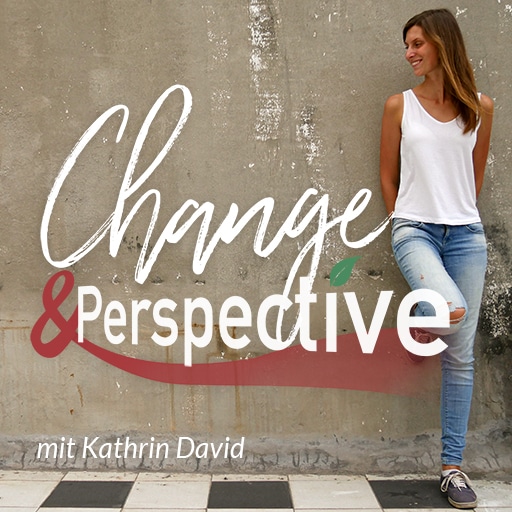 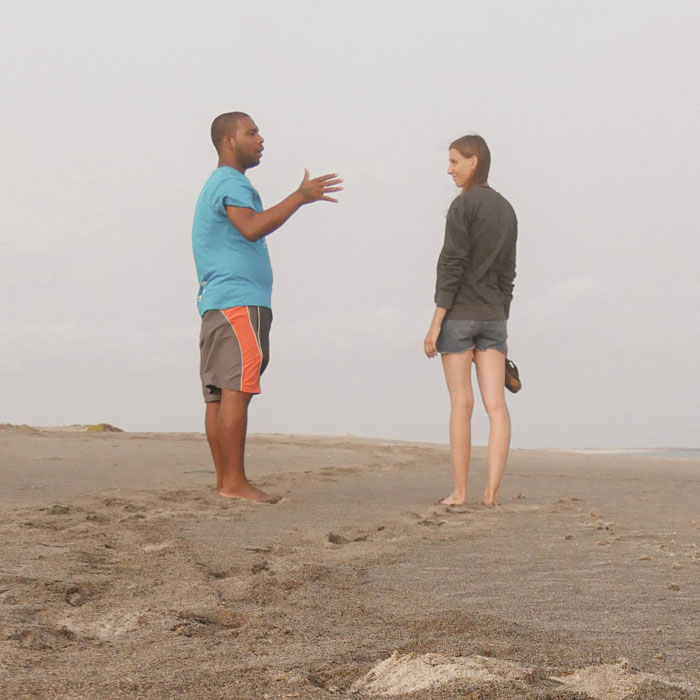 You would like to learn more about sustainable travel and mindset? Help abroad and enable positive change?

Check out our online courses on give & grow.

What is give & grow?

The reality about Volunteering with Children in Nepal

What is the reality around volunteering with children? Is it a good idea? What are the consequences for children and what can I do if I really want to help? I'm asking Shyam Kumar Lama from Umbrella Organization Nepal:   How is trafficking linked to children...
Zur Folge

Bhutan – a local perspective on happiness, travel and sustainability

Bhutan is the first carbon negative country in the world. It is a rolemodel when it comes to happiness and sustainability. But what is it really like to live in the country? I'm asking Dechen Tshomo:   What is it like to grow up in Bhutan and how has her time...
Zur Folge